Brielle always fancied herself a pretty good soccer and basketball player.  Throughout the first two years of her high school career she’s been one of the better athletes in the Cape-Atlantic League in both of those sports. However, she may not play either one of those in college. All of a sudden, she’s becoming a big-time college recruit in track and field, a sport she picked up on a whim just for something to do in the springtime. 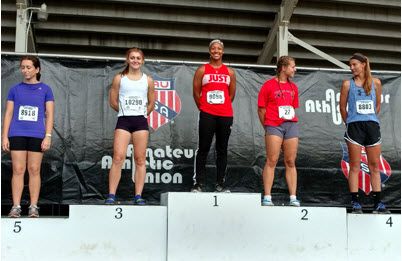 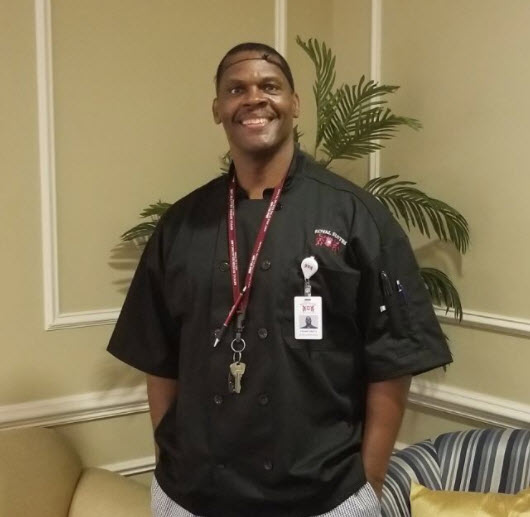 Brielle And The Javelin

Brielle is also a big star in the javelin. Earlier this month, Smith, a rising junior at Oakcrest High School, won her second straight AAU Junior Olympics national championship in the javelin. This is an event she’s only been competing in for two years. As a freshman, Smith burst onto the South Jersey track and field scene by winning sectional and state titles. She finished third at the Meet of Champions while setting a freshman girls state record in the event. Her meteoric rise continued in her sophomore year. Brielle defended both her sectional and state titles and finished second at the MOC. Now, with all those accolades, plus two AAU national championships under her belt, top-flight college programs are noticing.

Brielle’s javelin coach, Greg Geraci, believes Smith has a shot to hold the state record, possibly as early as next spring. Says Greg; “She just keeps getting better and better,”. “I coached Maria Jimenez at Vineland High and she has the all-time high school record in New Jersey at 160-8, back in 2012. Brielle is way ahead of her right now because she threw a 145 this year as a sophomore, where as Maria threw a 121 as a sophomore, and she went on to throw 160-8 as a senior. If everything goes well for Brielle, and if she puts the time and effort into it, I’ll be the first to say that state record could be shattered next year.”

Brielle is a star and her star is shining bright. Not only is she great in sports, she also sports a top academic average.

No doubt she will receive a college scholarship, the only question is, which sport. While she is currently focusing on the javelin, she has not ruled out a potential soccer or basketball career. She says, “Going in (to high school) everything was focused on soccer. Basketball was a sports I had been playing since I was very young, and I love it, and track was just something in the offseason to stay in shape. It’s strange to see how things have changed. And that the javelin is a real, tangible option for me in terms of a scholarship to a big school. It’s strange to see how much has changed,” Smith said. “I have a love for all three sports. So trying to choose is like (a parent) trying to choose your favorite kid, you just can’t do that.”

We have every confidence that Brielle will succeed in whatever direction she goes. We wish her the very best!