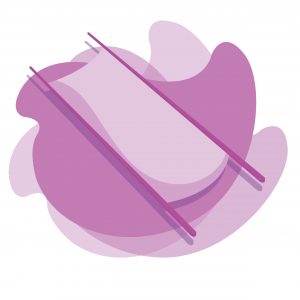 Alarming statistics recently published by the Centers for Disease Control and Prevention (CDC) show that the rate of deaths from unintentional falls in seniors has risen by 31% from 2007-2016 and the highest rate was for seniors over the age of 85.

In 2016, a total of 29,668 U.S. residents aged 65 or more years died as the result of a fall, compared with 18,334 deaths in 2007. Deaths from unintentional injuries are the 7th cause of death among seniors age 65 and older. These statistics also included residents of nursing care and other senior residential facilities, but did not give a separate statistic for the numbers who died from falls inside residential facilities. Other research has shown that seniors who suffer from Alzheimer’s disease and other forms of dementia have a very high rate of falls and the dementia is often not recorded on the death report where the cause of death is only listed as from a fall.

Some Falls are from Strokes or Heart Attacks

There is a scenario where a stroke or heart attack was the cause of the fall, even if it was not the cause of death. The injuries from the fall caused the death, but there is a possibility that they lost consciousness and then fell. However, this information could only be obtained if autopsies had been performed on them.

Many more tips for effective interventions by family members and caregivers for preventing falls in seniors can be found in our blog post of March 26, 2018.

More effort has to be put on preventing falls in the elderly, especially getting them into programs for balance exercises and physical therapy, as this has been shown to lower their chances of falling.