The long search for simple diagnostic tests to detect Alzheimers disease may know be over. Both the nose and the eyes can serve as windows into what’s going on in the brain.

The Smell Test For Alzheimers 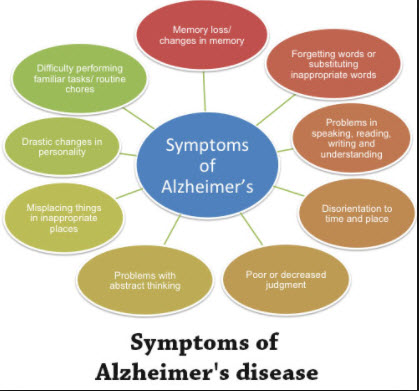 The University of Pennsylvania Smell Identification Test (UPSIT), measures cognitive decline in people with no symptoms as well as in those with memory problems.  Low UPSIT scores do predict cognitive decline. Moreover, this test only requires the patient to scratch and sniff and is inexpensive to administer.

The sense of smell is connected to areas of the brain affected early on in Alzheimer’s disease. In addition, Beta-amyloid deposits are known to be present in the brain and are a hallmark of Alzheimer’s disease.  84 Seniors with an average age of 68 were tested and also given a PET scan or spinal tap. Results showed that those scoring a 35 (out of 40)  were three times more likely to have memory decline six months later. Furthermore, people with low UPSIT scores were more likely to develop dementia during a follow-up period of four years.

The Eye Test For Alzheimers

The eye is also a valid area for assessing the status of amyloid in the brain. A promising imaging technology called optical coherence tomography (OCT) assesses amyloid deposits in the retina. Ophthalmologists regularly use OCT to diagnose diseases such as age-related macular degeneration, diabetic retinopathy, and glaucoma.

OCT tested the retinal fiber layers of over 33,000 senior citizens and their results were correlated to cognitive tests. Results showed that those with the thinnest retinal layers did poorly on the greatest number of cognitive tests. Moreover, in another study using polarizing microscopes, researchers found amyloid deposits in the retinas of those who had Alzheimers disease.

The simple tests to detect Alzheimer disease early enough can help to alter the course of the disease with medicstions and lifestyle changes.