Martin Luther King Jr. Day is a federal holiday in the United States marking the birthday of Martin Luther King Jr. It is observed on the third Monday of January each year.
Martin Luther King Jr. Day honors the life of a fighter for racial justice and equality. It celebrates this equality in a society that he dreamed to become color-blind. He stood up to make a difference for every race. To mark the birthday of Martin Luther King Jr., the chief spokesperson for nonviolent activism in the Civil Rights Movement, which protested racial discrimination in federal and state law.
We all know Martin Luther King, Jr. as a hero in the fight for civil rights. He was a leader in the movement to end racial segregation in the United States. His most famous address was the “I Have A Dream” speech. He was an advocate of non-violent protest and became the youngest man to be awarded the Nobel Peace Prize.
Martin Luther King Jr. Day celebrates the life and legacy of a man who brought hope and healing to America. He stood up to make a difference for every race. His words spoke for every nationality, to feel no segregation. Martin Luther King Day celebrates that he was a peaceful man. He spoke with his voice, not with violence. He knew that nonviolence meant that his voice was not drowned out.
Martin Luther King Jr. Day honors one of the bravest men in America. He endured threats, beatings, and bombings. He went to jail 29 times to achieve freedom for others. This day teaches the next generation to learn about standing up for their rights through non-violent disputes.
“I cannot sit idly by in Atlanta and not be concerned about what happens in Birmingham. Injustice anywhere is a threat to justice everywhere. We are caught in an inescapable network of mutuality, tied in a single garment of destiny. Whatever affects one directly, affects all indirectly.”
– Letter from Birmingham Jail, 1963 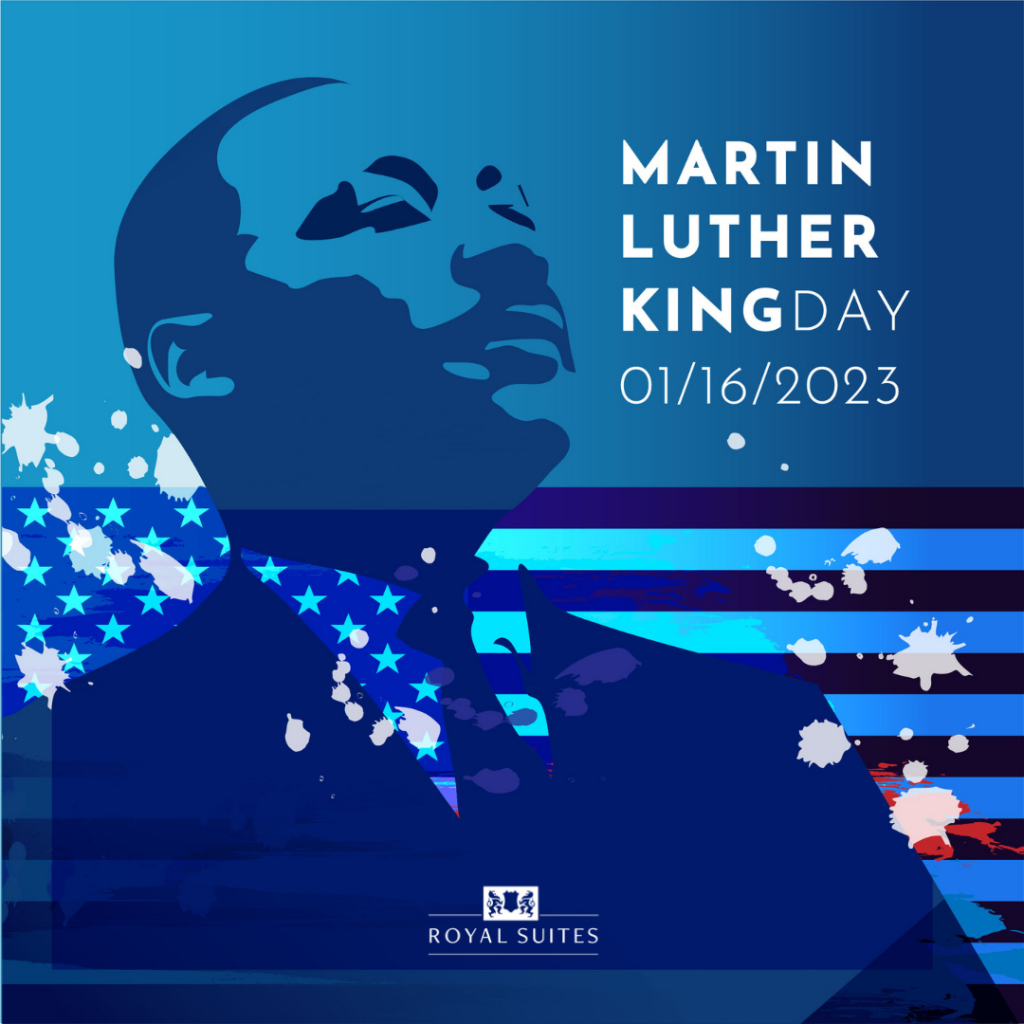