Medicaid enrollment growth slowed to 2.7 percent in state fiscal year 2017, down from 3.9 percent in 2015. At the same time, Medicaid spending grew by 3.9 percent in 2017. Also, an additional 5.2 percent increase projects for 2018. Major drivers of spending growth include rising costs of prescription drugs, long-term care services, as well as increases in payment rates for most provider groups. 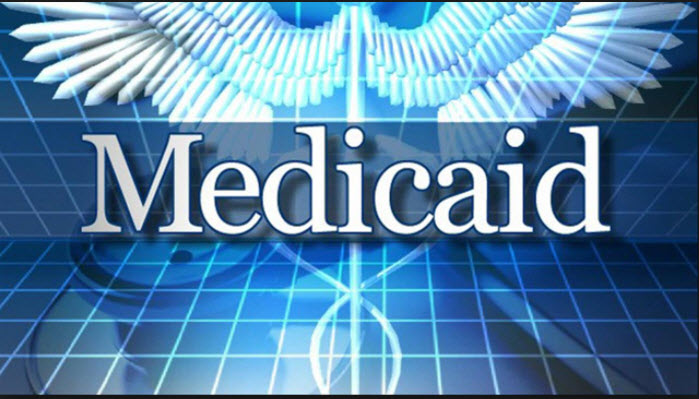 The survey findings come at a time of uncertainty for Medicaid and state budgets. Forty-eight states assumed continuation of federal Children’s Health Insurance Program (CHIP) funding in their 2018 budgets. Those monies expired in September and 11 states report they will exhaust federal funding by the end of 2017.  Two-thirds of states also did not budget for reductions in Medicaid disproportionate share (DSH) payments. Congress had delayed those cuts, originally scheduled for 2014, to October 2017.  States were busy preparing estimates on repeal and replace legislation and they assumed Congress would act to reauthorize CHIP and delay DSH reductions into the future.

Public concern about opioid addiction and deaths is strong and state Medicaid programs adopted strict CDC guidelines for opioid prescriptions. For example, in forty-six states, naloxone, an opioid overdose antidote, had been available without prior authorization.

Other survey findings include:

Congress continues working on a health care solution that will lower costs and improve services.