With all the incessant hyperbole this week regarding Michael Phelps and his “race” the other day against the great white shark (was all a sham in the end and it took us 57 minutes to learn that Phelps was actually “racing” against a computer generated image!), it seems sharks are getting a bad rap right now and unfairly so! 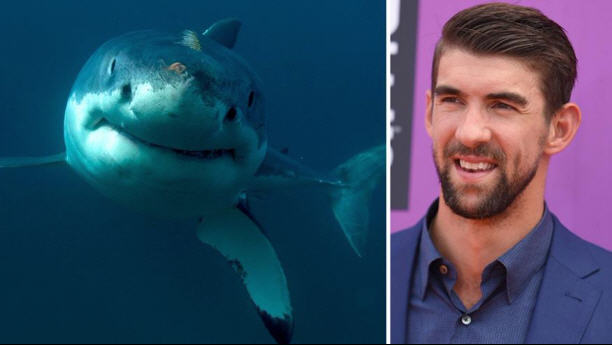 The fact is, society and the healthcare research community in particular, owes a great debt of gratitude to these majestic Seaworld creatures!

There is much that we learn from sharks.

For example, did you know that sharks heal quickly from wounds. They don’t get cancer very often. And they resist infections.

And while many people fear sharks, that hasn’t stopped them from using shark cartilage in the hopes of curing their cancer, arthritis, psoriasis, and diabetes, among other health conditions.

While little evidence supports those uses, researchers are studying sharks in hopes that they can help human health. (Experts also urge pregnant women to avoid eating shark meat because it has high levels of mercury.)

“There have been a handful of discoveries about shark immune systems and compounds that look promising for applications to human medicine,” says Mahmood Shivji, PhD, a geneticist and director of the Save Our Seas Shark Research Center at Nova Southeastern University in Fort Lauderdale, FL. “There’s so much more we can learn from these ancient vertebrates.”